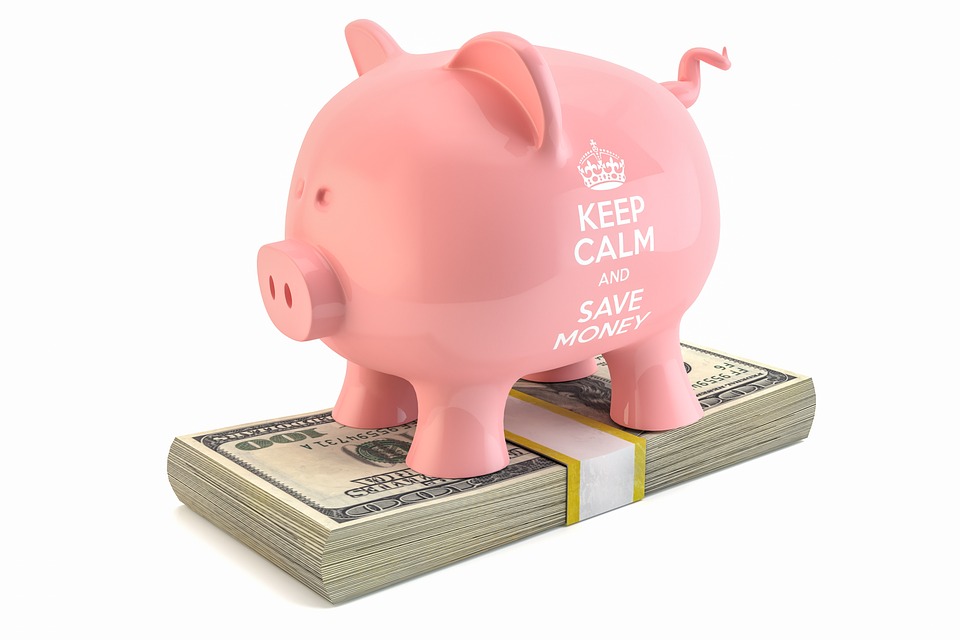 A lot of people would ask when is the best time to upgrade the DJ Controller.
Is it when you have money in the piggy bank or when you need more functions? Should you finance a better DJ controller right out the gate or go to the Guitar Center and get one of those 6 months or 2-year finances on the DDJ 1000 or SX-2?

Should a beginner take on debt?

The beginner controllers in the $250 type range are a great start as to not having to stretch the piggy bank too much.

Should you finance something before you've done a party?

Eventually, when you've done parties, you will know how soon you would need an upgrade. If you need more mic inputs or XLR outs, booths, or whatever types of features are available on higher-end controllers. You will know when you're already in that flow of doing parties.  You can easily take on that new cost, whether it is financing it. One because you know that you can pay for it very quickly. Two, you're already actively doing parties, and three, you know that you can afford it because you've already been doing parties and saving up that money.

Some people end up with a DDJ 1000 as their first controller and saved up. They started being around DJs and going to parties. They know that they were going to DJ 100% because they were already putting themselves in that situation.

That's a lot different than someone sitting in the room saying,  “I think I want to be a DJ! ” then going and taking out finance on a $1200 controller. That’s not the right move. As a beginner, you should save that money and figure out what it is you're going to be into. That goes for anything. Going on and buying 1200s or CDJs right out the gate or financing any DJ equipment right out the gate is not a great move.

Start with what you could afford. But of course, if money is not an issue and you want to start with something great and  DDJ 1000 is something that you prefer,  by all means, get it. Enjoy and get into it.

However, if you're not into it, be upfront. Sell that gear to get out of it financially.  Then move on to the next thing because that happens. DJing is not for everybody. That is why you should start with a  gear you can afford.

Anyway, when you're already in that position in your career when you can easily upgrade, you won't be stressed because by then you can already afford to upgrade your gears if you need more features or a second controller.

The last thing you want is to stress over some debt. That does not need to be that way if you just set yourself up differently.